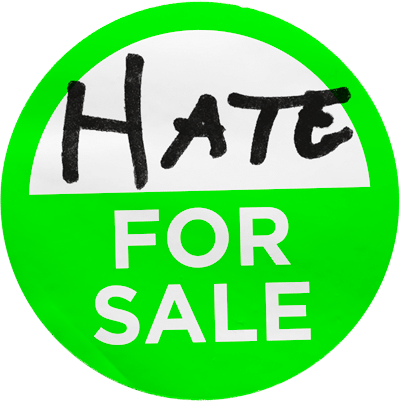 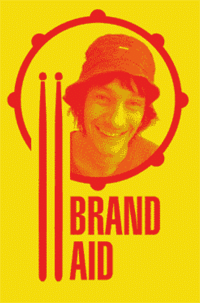 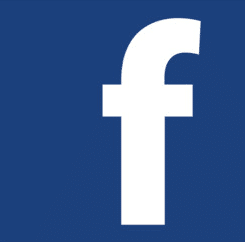 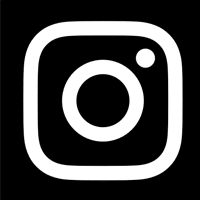 Side One Side Two
Side Three Side Four
A few years back when I saw an obit in the paper for the valve-trombonist, Bob Brookmeyer, I mailed my jazz sax-playing brother, saying “R. I. P. Bob Brookmeyer.” Terry, a man of few words, responded with “Valve Bone Woe,” a kind of Haiku beatnik prose.

I thought that was a perfect title for the album I’d been working on with producer Marius de Vries. After we’d recorded I Wish You Love for the Eye Of The Beholder soundtrack I’d often expressed a desire to do more along those lines. What eventually emerged was the idea to do what we refer to as our Jazz / Dub album, the one you’re now holding in your hand.

I’m not hugely interested in branching out into other musical genres, being a devout rock singer as such, but jazz is something I grew up around (thanks to my bro) and I’ve always had a soft spot for it. I often bemoan what I regard as a decline in melody in popular music and I wanted to sing melodies. Plus, I have a penchant for cover songs, it’s the surprise of singing something that I didn’t think of writing myself that turns me on.

Jazz got sidelined by Rock & Roll in the 60’s, but now the demise of rock seems to be heralding in a newfound interest in it, the most creative and innovative musical forms of the 20th century. I’m happy to jump on the bandwagon.

Arms Around the Child 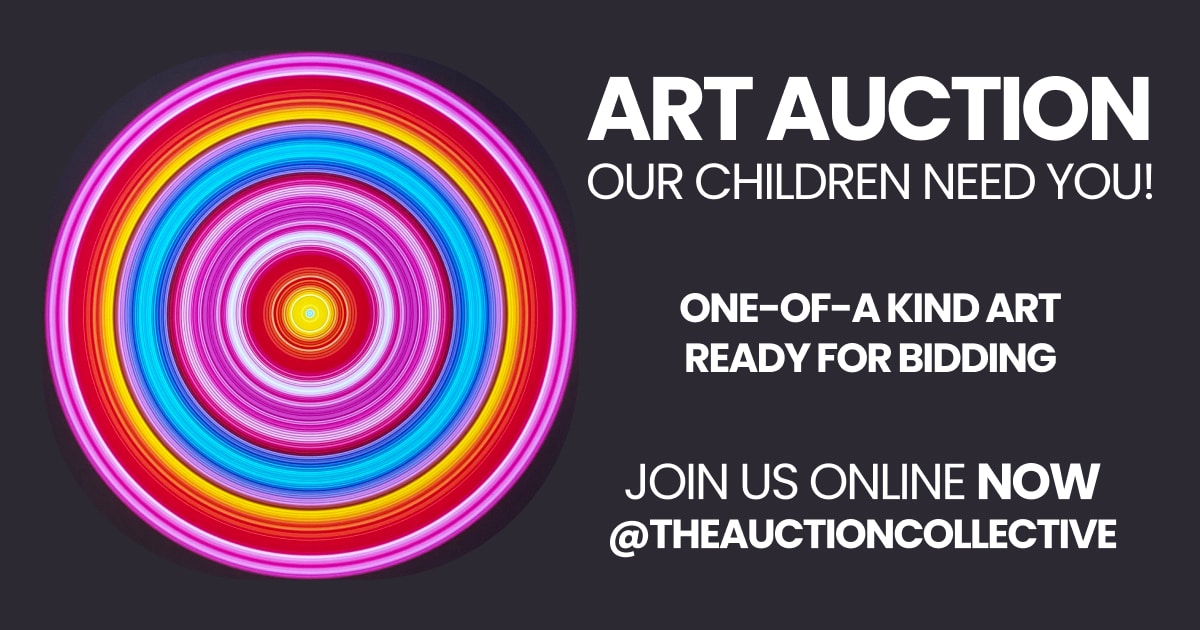 Artists from around the globe have donated their work to the art auction in aid of Arms Around the Child, a charity that provides children in Africa and India, who are directly or indirectly affected by HIV/AIDS, orphaned, abandoned or abused, with much‐needed homes, safety, education, healthcare and community.

You can get involved and find out more here: https://theauctioncollective.com/.../half-hour-flower.../ 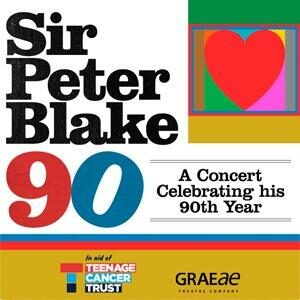 We’re pleased to announce Chrissie will be performing at the Royal Festival Hall London on 2nd December 2022 in celebration of Sir Peter Blake’s 90th year. All proceeds from the event will be split between Teenage Cancer Trust and Graeae Theatre Company. 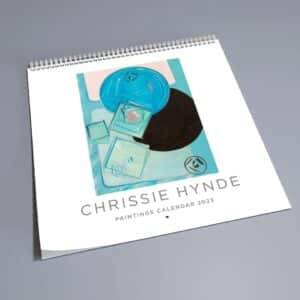 Now available to preorder for delivery in December! 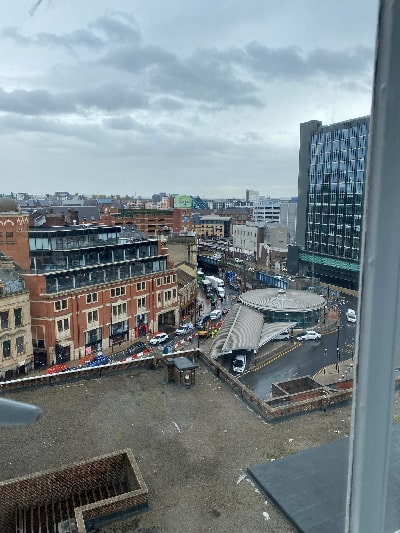 Thank God!
Here’s the view from my hotel room in Leeds. As I frantically try to remember basic three chord songs, I recall the old adage:
If you don’t use it you lose it.
Bear with me girls! I was lost but now I’m found… almost.
See you soon.
XCH
A Year In The Life — Tchad Blake 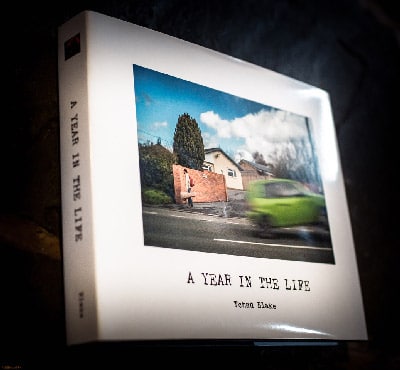 We’re pleased to reveal a special project by record producer Tchad Blake, which Chrissie has helped bring to life.

“During the plague I completely divested myself from social media & created a website regularly uploading these snaps to a private family & friends page where they seemed to strike a positive chord & even inspired a series of nine homemade music videos (Chrissie Hynde & James Walbourne ‘Dylan Lockdown Series’), which led to the music being released as an album “Standing In The Doorway - Chrissie Hynde Sings Bob Dylan”, which led to the idea for this book of snaps." – Tchad Blake

Tchad is a recording/mix engineer who lives in rural Wales with his wife Jacquie and two sons, Buck and Stan. Tchad has worked on various projects with Chrissie since 1990 including the albums “Alone”, "Packed” and “Standing In The Doorway”.

“I’m delighted to announce that I finally managed to talk him into compiling some images for this book, ‘A Year In The Life’.” – Chrissie Hynde
Tchad’s book is now available to buy here: A Year In The Life
Hi all!
7th Oct 2022

Remember that old blues song, “if you’re ready for me I’m ready for you”? Well it’s almost showtime folks, and that IS the case.

I’m taking the His Lordship line-up on the road and we will be playing some of my all-time favourite songs: obscure Pretenders, some off the confusingly named ‘solo’ album, Stockholm, some new, unreleased material , and as I promised, not a greatest hit in the lot. (You’ve had 40 years to see those so if you missed it more fool you - the moment has passed).

We’ll be heading up north soon. Sorry we’re only playing 200 capacity venues, but that’s my choice. You must know by now that it’s all because the lady loves milk tray.

A breath of fresh air... Reminds me of Motörhead. What the world needs now!

Rock expert and virtuoso drummer Taylor Hawkins has left the building. He made me proud to be in a band. I’ll miss you bro’. 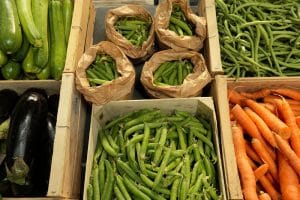 I’ve just signed a petition calling on UK supermarkets to go plastic-free, and it would mean a lot to me if you’d add your name too!


From turtles entangled in six pack rings to whales with stomachs full of plastic bags, the effects of plastic pollution can be devastating.

By ditching plastic packaging, supermarkets have the power to lead the way in dramatically reducing the amount of single-use plastic produced.

Please join me in calling on UK supermarkets to ditch throwaway plastic packaging. 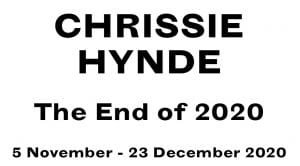